Your time and passion
will become your assets.

Cryptospells is a blockchain card game that you can play without a wallet and Ethereum. By issuing a card with NFT (Non-Fungible Token), the user can prove their ownership and conduct free transactions. Released in June 2019, Cloud Sale exceeded 900ETH.

Use of blockchain technology

There are 4 levels of rarity in the game, and the maximum amount of issued cards are limited accordingly.

The owner's information, transaction history, number of the card that have been issued are recorded on ethereum. Therefore, it is easy to recognize special cards like "Only ○ of them in the world" or "a tournament winning card". 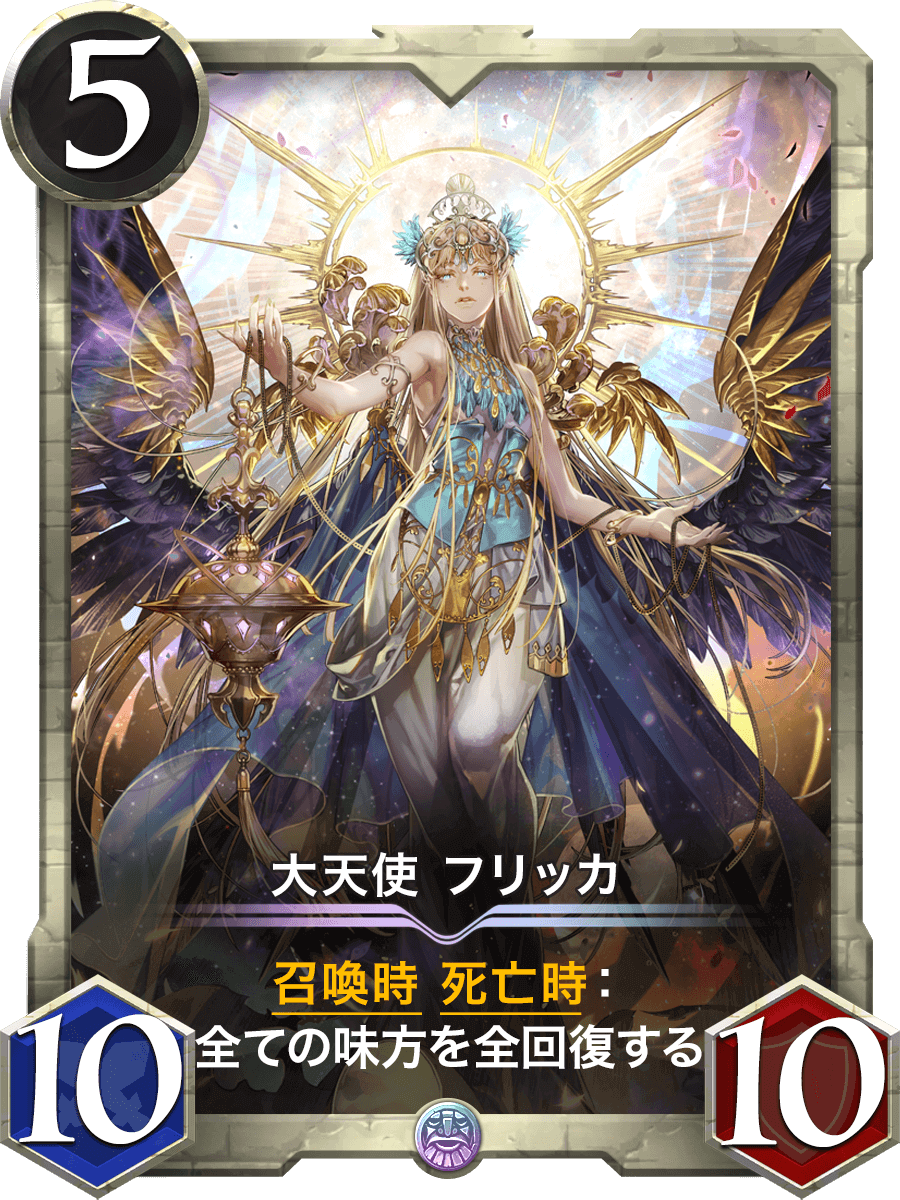 Number of the card issued: 9

Number of the card issued: 9

Card as an asset / free trading

Digital assets in Cryptospells belong to its users. Even if our service ended, your cards would remain in your wallet.

CryptoSpells is "Digital Trading" card game. Using the third party service such as OpenSea, you can freely trade What you own in the game outside.

The right to issue original cards

Take advantage of the "issuing right of a card" you can earn inside the game, create new and original cards for yourself。 50% of the card transaction fee will be awarded to the issuer of the original card.

You can also trade the "issuing right of a card" itself as it is NFT.

Play your card outside CryptoSpells

You can take the game item outside, and play it in the completely different game.

Currelty, we have 6 compatible assets which can be played in both “MyCryptoHeroes” and cryptospells.

Voting tickets are distributed based on your total asset value.

On the first day of every month, each user gets to vote, and collectively decide which bronze card need to be adjusted.

A guild owner is a user who owns a guild stock inside Cryptospells.

10% of the total spl purchase by the guild member will be rewarded to "the guild owners".

Play on your browser

There are five civilization and neutrality cards on the card
Each civilization has its own characteristics.
Also, there are 4 levels of reality

Users can purchase cards at the SHOP only for 14 days after the start of sales.
Cards that have been sold will not be resold at all.

There is a maximum number of cards issued per rarity.
Users can not purchase cards that have reached their issue limit.
Users buy cards with in-game currency SPL.

Users will now be able to buy and sell cards in the market.
Buyers buy cards at SPL.
The seller gets Ethereum as sales proceeds minus the 10% transaction fee.
Gas charges to the Ethereum network are included in the sales commission, allowing the user to make a seamless transaction.
In the future, when assets can be sent out of service, you can freely buy and sell assets out of service as well.

The user can play battles using the initial card and the cards acquired.
In the near future, we plan to implement custom match and rank match. The battle has leader odds system and bonus point systems. The battle point you can get depends on the leader and the cards which you use at the battle. The battle points are cumulatively added and you can level up. At the time of level-up you can get a mining ticket. Spending the mining ticket enables you to get a new card!!